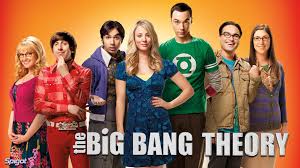 The show explores everyday issues and makes me laugh endlessly. I mean seriously. (no pun intended!) Sheldon just cracks me up. If he were my real friend (and not my imaginary friend) I would probably slap him silly. I love his childlike ways and the fact that they treat him like a child in order to deal with him. Come on Penny and Leonard fought over him like a custody battle when they broke up. Penny took him to Disneyland and Leonard was upset because he ate too much. They even put him to bed and commented like parents on how cute he was when he was asleep. It was priceless.

I love that Penny sings ‘Soft Kitty” to Sheldon when he is sick. His childlike demeanor is adorable and makes his ‘logical side’ easier to deal with. 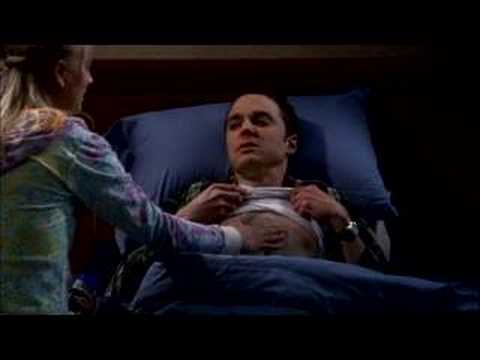 And how can you not love the relationship between Sheldon and Amy Farrah Fowler? It is priceless. These two seemed to be so much alike in the beginning. Until Amy’s femaleness invaded and now she is just hilariously doing anything she can to make Sheldon see her as a woman…even pretending to be sick so he will rub vapo rub on her chest!

So tell me, Who is your favorite character on The Big Bang Theory? If you could play one of the characters who would it be?