CURRENTLY IN SESSION: ROUND 2 (open until June 20)
VOTE HERE (click) 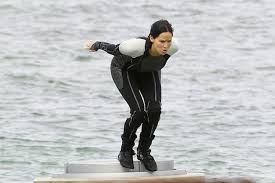